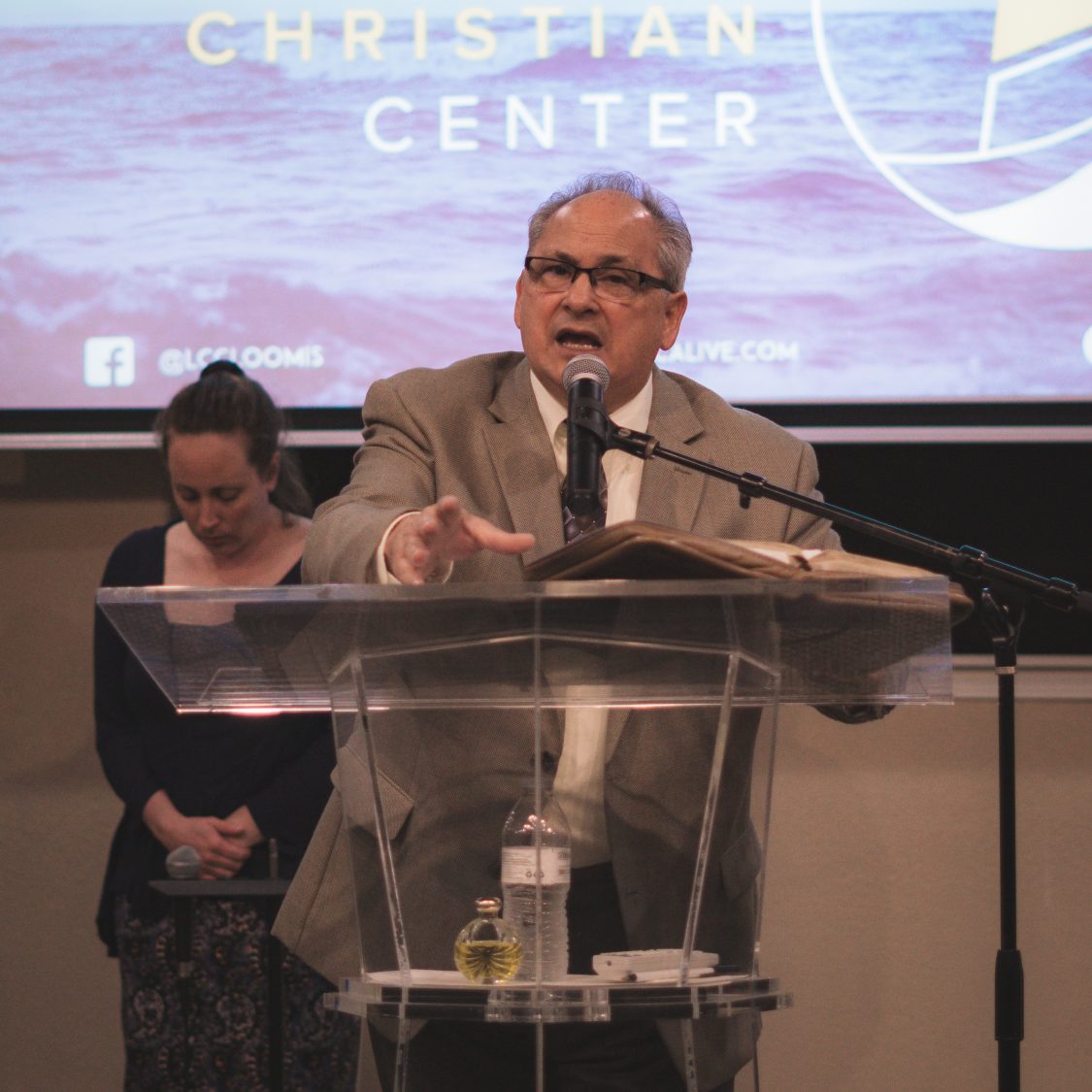 Michael and Dorothy Guisande both came to the Lord in the summer of 1975 at the Loomis United Pentecostal Church during the church’s 25th anniversary.  At that time their oldest son Shawn was 3 years old.  They received the Holy Ghost and were baptized by Pastor Sam Cagle the founding pastor of the Loomis Church.  In their early years Pastor and Sister Guisande taught in the Sunday school and Sis. Guisande taught in the Loomis Christian School as well as the church daycare.  Pastor and Sister Guisande served as Youth Directors for six years.  In 1983 Pastor Guisande obtained his Local License with the UPCI.  In 1984 Pastor and Sister Guisande left the Loomis Church to start a Home Missions Church, called Apostolic Faith Tabernacle in West Sacramento California.  At that time their youngest son Darin was 7 years old and their oldest son Shawn was 12 years old.  The Guisande family labored with a passion in West Sacramento seeing many souls come to the Lord.   They continued to pastor in West Sacramento for seven years and then returned to Loomis to become the senior Pastor in the later part of 1989.